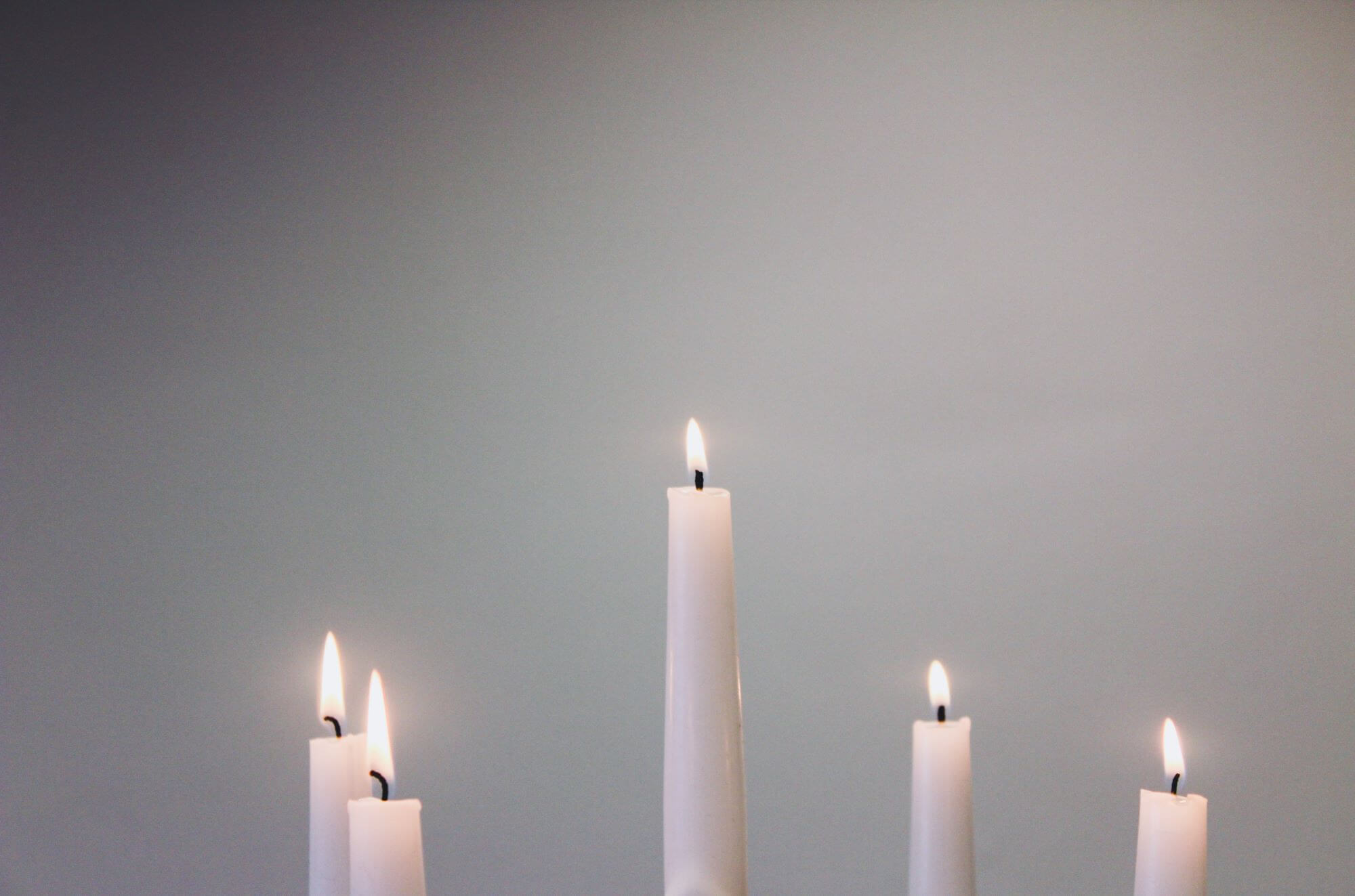 Ear candling is an alternate form of therapy that is supposed to pull earwax from your ears and do a lot of other things like prevent sinus infections, cure swimmer’s ear and relieve tinnitus. There is no scientific evidence to support any of these claims.

If you are having ear and hearing issues, the best and safest thing to do is make an appointment at Fidelity Hearing Center. Forget test anxiety – a hearing test is safe, painless, private and will tell you what you need to know about your hearing, including if you have earwax issues.

Ear Candles are also sold under the names of Auricular Candles, Chandelles Auriclaires, Ear Candle Therapy, Ear Coning and Thermal-Auricular Therapy. The person seeking relief lays down on their side. A tapered candle, at least 10 inches long, is inserted into the patient’s ear with the wick end facing up. The candle is then lighted and allegedly the suction from the flame pulls the earwax and debris out of the inner ear. You are supposed to let the candle burn down which may take 15 minutes.  So many things could go wrong here!

People who practice candling believe the all the passages in the head are connected, which is a myth, so cleaning the earwax will clear the head. In addition to supposedly relieving sinus pain and pressure, candlers think that the practice treats a plethora of other conditions including tinnitus, joint pain and swimmer’s ear.

The Ear Candles are hollow which is why there is allegedly suction. When they are removed, a brown waxy substance is sometimes seen on the end of the candle stub. Although ear candling practitioners believe this is earwax, bacteria and debris, there is no evidence to support that and no evidence that candling does remove earwax. Some say candling encourages earwax to fall out a couple of days later. When the residue was studied, it was found to be burned candle wax and some fiber – no earwax.

Why It’s a Bad Idea

Candles belong on the table for a romantic dinner, not stuck in your ear. You could injure your ear for one thing and the Food and Drug Administration has issued a consumer health warning regarding candling because you can injure your ear. The hot wax can burn hour fax, ear canal or middle ear, damage the ear drum and actually block the ear canal.

A certain amount of earwax is a good thing. It repels dirt and bacteria. It keeps your ear canal lubricated. Insects don’t like the smell of earwax so it helps repel insects. Your body produces as much earwax as it needs and the rest is naturally expelled. The motion of your lower jaw actually pushes out earwax so when you chew, yawn or talk – you’re taking care of that unneeded earwax.

Earwax is produced by the same type of glands that produce sweat so if you are stressed and sweating, you are also producing additional earwax. If you think you need to get some extra earwax out, there are over-the-counter ear drops. Or, just drip a few drops of hydrogen peroxide into your ear, let it drain into the wax for a few minutes and then turn on your side to let the peroxide and earwax slide out.

According to the Natural Medicines Comprehensive Database, there is concern that ear candling can actually fill the ear canal with wax and block it which could cause temporary hearing loss. It can also cause something commonly called “swimmer’s ear” which is an inflammation of the ear canal. There is pain, swelling and occasionally, decreased hearing ability. There is also a danger of perforating the eardrum.

Candles are great on the table; the fragranced ones are useful and they look pretty nifty in a pumpkin. They should not be put in your ear. Nor should you be digging in your ear with the end of a pen, pencil, a cotton swab, your fingernail, tweezers or other sharp objects. If you’re dealing with impacted earwax, bring your ears into Fidelity Hearing Center and we’ll give you an exam and a hearing evaluation!

Searching for a hearing care provider is an important step when starting your journey to better hearing. When researching the options for yourself or a loved one, here are some reasons why we think you should consider Fidelity Hearing Center in Cerritos.
Read more

The same principle has been used to teach a computer to perform many other tasks. You may have heard of these advances in self-driving vehicles, smartphones, and smart homes. Now the technology is being used in hearing aids.
Read more