Is your music too loud?

Dr. David DeKriek
Home
Blog
Is your music too loud? 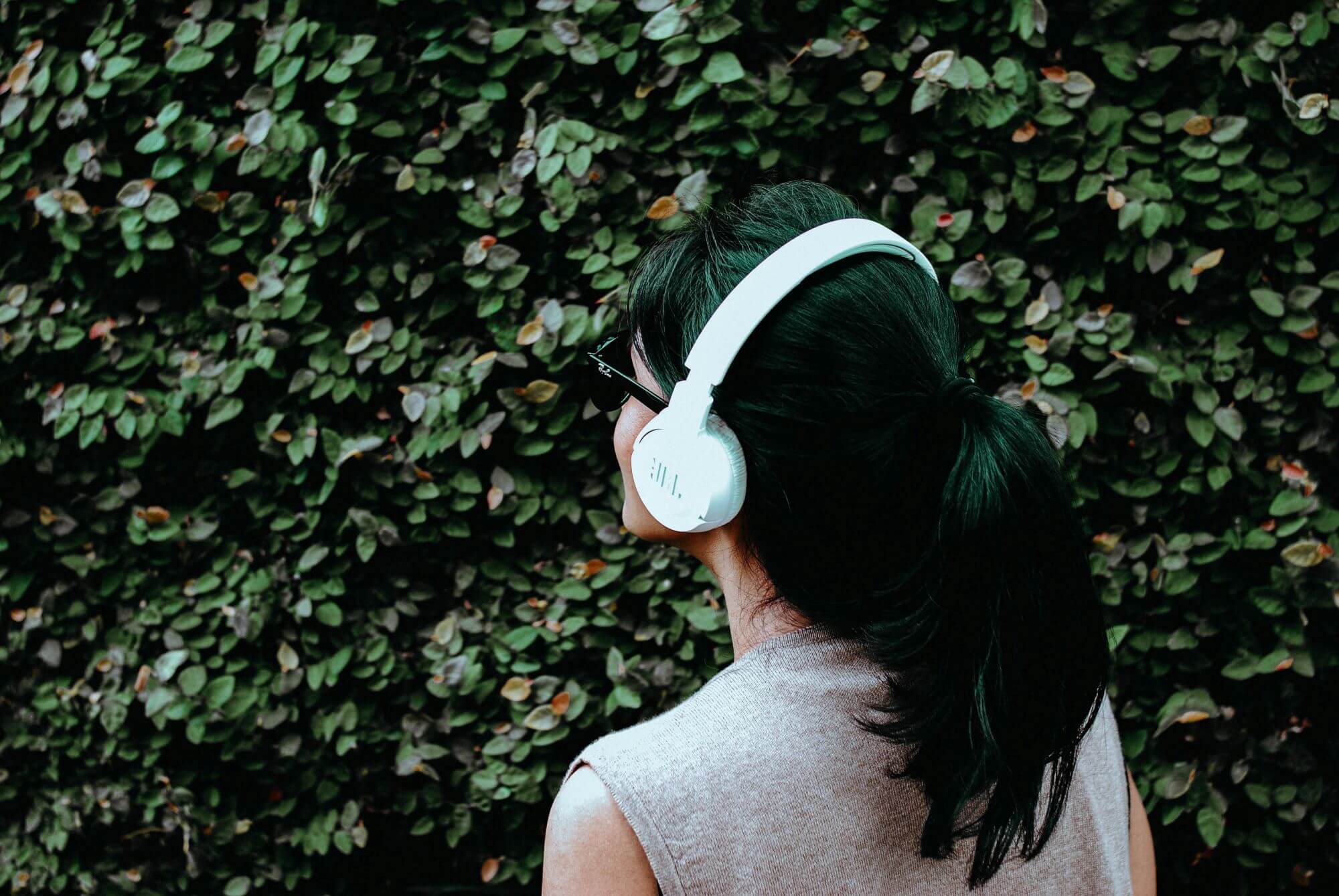 Listening to music is not a new concept.  Some people will claim that the louder the music the more full the experience is for them.  While people’s individual experiences are innately correct for them the loud music that makes you feel so many feelings could be injuring your ears now and further down the road. New research has identified the effect of prolonged exposure to loud noises, such as music, in causing both temporary and permanent hearing loss.

According to a study by the Centers for Disease Control and Prevention, today’s teens are listening longer to loud music, more than twice as long as previous generations. Many hearing experts believe people are losing their hearing at much younger ages than they did 30 years ago.

When exactly is your music too loud?

If the noise around you is so loud that you have to shout or talk very loudly to be heard, or people have to raise their voices so you can hear them over your music, it is likely that your hearing can be injured.

Temporary hearing loss can result after exposure to loud noises for any duration. After being in a loud environment, some individuals have reported not being able to hear normally for a while. Others have noticed a slight hearing loss that doesn’t improve, and they no longer can distinguish soft sounds, such as whispering, rustling leaves or some consonant sounds in words.

The dangers of ear buds

Twenty years ago when boom boxes and portable CD players were popular listening equipment you could crank up the volume very loud. The equipment was in some ways inconvenient to use and required frequent battery changes.  Music became easier to listen to with the development of personal listening players. These devices not only featured ear-bud headphones and longer lasting batteries, but also brought music closer to the ear and made nonstop, 24-hour listening a possibility.

Eric Smouha, MD, director of otology and neurology at Mount Sinai Hospital in New York City says, “When it comes to music exposure, ear buds are worse for hearing than over-the-ear-headphones which are worse than speakers.” Earbuds put the source of sound close to your ear drums. Sounds above 85 decibels can damage hearing, although when and how much depends on three criteria: How loud, how long, and how close. So-called personal stereos can go up to 105 decibels.

What exactly is a safe listening volume?

Dr. Smouha’s rule of thumb: “Keep the volume at no more than one half to two-thirds of the maximum.” Also: If you can’t hear someone standing nearby you shouting because your music is loud, then you are definitely hurting your hearing.  The NIH website’s Noisy Planet section notes that scientists recommend no more than 15 minutes of unprotected exposure to sounds that are above 100 decibels. Additional warning signs your music is too loud:

If you have any of these signs or symptoms, you may already have hearing loss caused by noise:

If you experience any of these symptoms, contact us at Fidelity Hearing Center to have you hearing checked. Most importantly, maintain your hearing for life by wearing ear protection when listening to loud music. Remember to turn down the volume on music-listening devices, especially when using ear bud headphones.