The Role of Ears in the Balance System

Dr. David DeKriek
Home
Blog
The Role of Ears in the Balance System 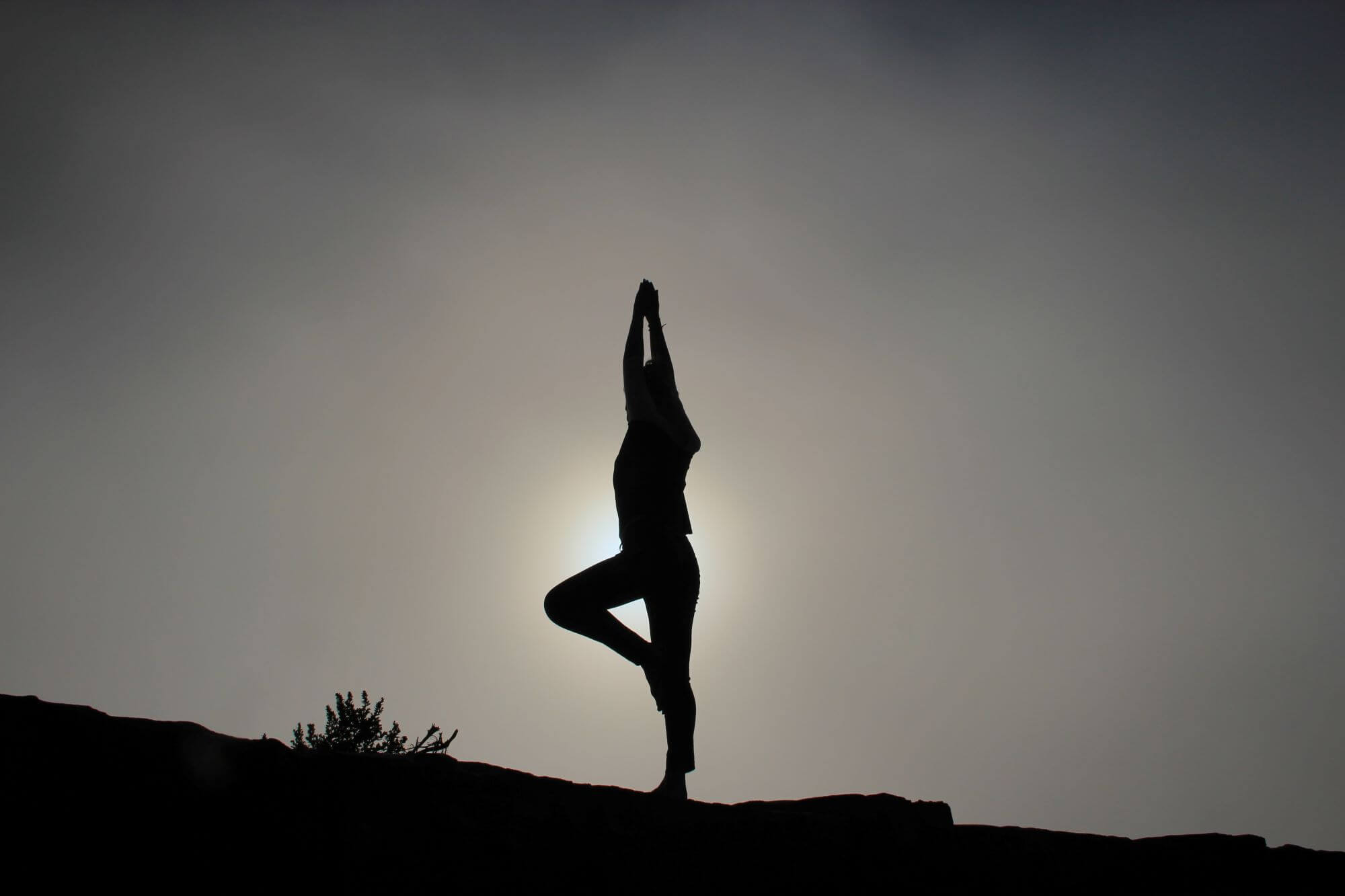 Fidelity Hearing Center is passionate about helping people improve their quality of life through better hearing, and we also think it’s important for you to know exactly how your ears work and affect the body overall. It is important to get regular hearing evaluations and to stay aware of your hearing health.

A sense of balance is what keeps humans and animals from falling over. The body’s balance system is a whole series of action and reactions. There’s a constant process of position detecting, feedback and adjustment and this is done by a series of signals between the inner ear, eyes, muscles, joints and the brain.

Inside the ear, located just under the brain is your inner ear. One part of the inner ear controls hearing, another part – the vestibular system – sends information about the head position to the cerebellum. The cerebellum is the brain’s movement control center.

The cerebellum is a small portion of the brain located at the back of the head where the head meets the spine. It receives information about the body’s position from the inner ear, eyes, muscles and joints and then sends messages to the muscles to make posture adjustments that are needed to keep the body balanced. It also functions as the center which coordinates the timing and force of muscle movement that the brain thinks are needed.

Feedback from the Inner Ear

The vestibular system in your inner ear consists of three semi-circular canals and two pockets which are called the otolith organs. Together, they give constant feedback and information to the cerebellum about head movement.

Each semi-circular canal has a different directional orientation to detect different movements such as nodding or turning your head. The fluid inside the canals moves when the head moves and this stimulates tiny hairs in the ear that send messages via the vestibular nerve to the cerebellum. These trigger sensory nerves which tell the brain if you are moving or standing still.

The two otolith organs, which are called the saccule and utricle, send messages to the brain about body movements in a straight line, meaning forward and backwards or standing up and sitting down. They also monitor where the head line is – tilted, leaning forward or back or lying down. The utricle judges horizontal movement and the saccule judges vertical changes. These organs have small crystals in them which move and then, in turn, move tiny hair cells inside the ear which then transmit a message through the vestibular or balance nerve to the cerebellum. See what we mean about actions and reactions?

The inner ear balance setup, or the vestibular system, works with the eyes and muscles and the parts of the brain that work in tandem to let us “see.” This stops objects from blurring when your head moves. It also helps to continue making us aware of positioning when we walk, run, ride a bike or sit in a car. Also working to keep us aware of our positioning is sensors in the skin, joints and muscles. They send information to the brain on movement and where the position of body parts are in relation to other body parts and where the body is in relation to the environment.

‍
The brain uses all this information to send messages to the body’s muscles telling them how to move and make adjustments to the body position to maintain even balance and coordination.

There are instances when balance is linked to problems with hearing loss because issues in the inner ear can make you dizzy. For example, Meniere’s Disease is associated with vertigo. This is an inner ear fluid balance disorder that can result in hearing loss, tinnitus and also makes it seem like your ears are full.

Balance can also be affected by an inner ear infection or a bad cold. Your balance can be temporarily disturbed by quick or continued acceleration for instance, riding a roller coaster. A blow to the head or directly to the ear can also affect balance.

If you are worried that you might have hearing issues that affect your balance, it’s time to contact Fidelity Hearing Center and schedule an exam.