Marvel can stream audio to and from any device capable of streaming audio via Bluetooth, and stream audio to both ears in high-fidelity stereo.
Home
Hearing Aids
Phonak Audéo Marvel
Phonak 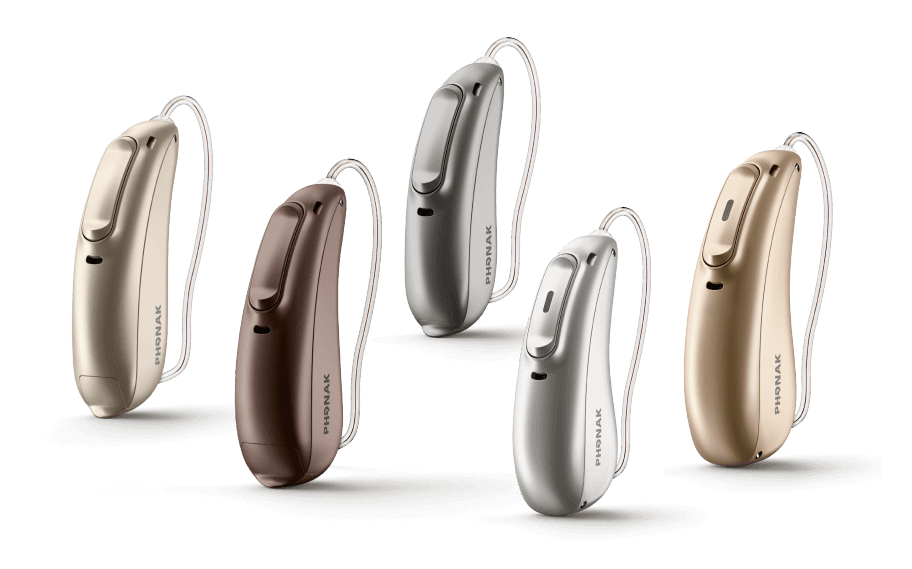 The Phonak Audeo M Marvel was released to much fanfare late in 2018 due to its universal binaural connectivity. Before Marvel, hearing aids typically streamed binaurally from Android or Apple’s iOS - but not both. Some had to use an additional accessory to get the sound from Android phones to the hearing aids. When Phonak introduced this hearing device, many considered it the first all-in-one device because it finally solved the compatibility issues with other models. Phonak described it as ‘love at first sound’ and so far the user feedback has been overall positive. In addition to the phone streaming, it also had rechargeability using the longer-lasting lithium-ion battery technology.

How long do the rechargeable batteries stay charged?

Wearers can now enjoy a full day of hearing aid functionality, including streaming, with a single three hour charge.

What technology levels are available for the Audeo Marvel?

The Marvel is available in M30, M50, M70 and M90. The M90 is considered their premium level product and contains all of the features of the Marvel and it’s SWORD platform.

Do you need an accessory to stream from the television to the Marvel hearing aids?

In some cases, yes. The Marvel hearing aids can stream directly from Bluetooth-enabled televisions, but if your TV does not have bluetooth, you will need to stream using the Phonak TV Connector accessory.

Does Audeo Marvel work with the Rogen Pen (remote microphone)?

Yes, Marvel is compatible with Roger and unlike previous Phonak models, you can stream directly to the Marvel hearing aids. 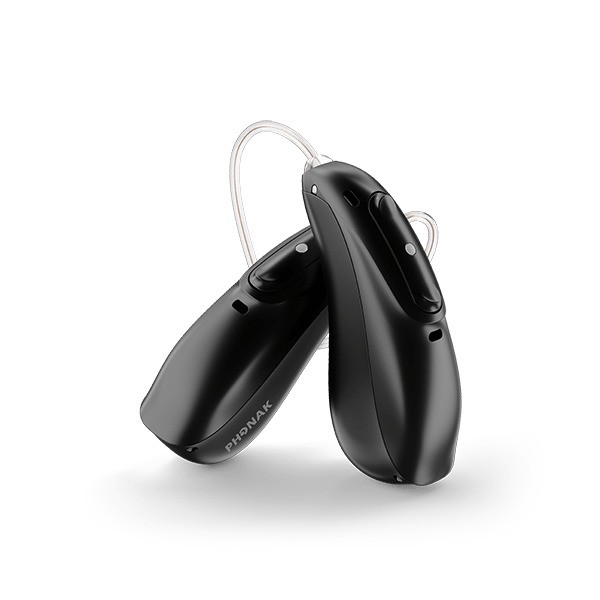 You might want to hear better, but does it sometimes feel like you are losing the ability to converse with your friends and family? Some hearing aids focus on flashy features but ignore the basics.
Learn more The Omnia is a return to the main reason people with hearing loss use hearing aids: to help them understand conversations in background noise.
Learn more 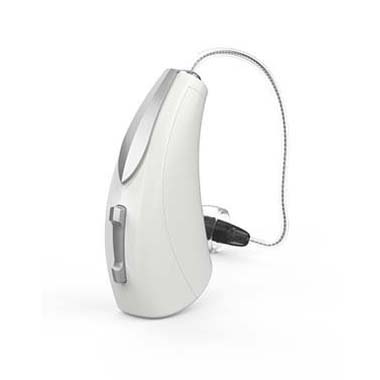 More is the latest hearing aid technology from Oticon that gives the brain more of the relevant information it needs to make better sense of sound, so you can get better clarity and speech understanding with less effort.
Learn more 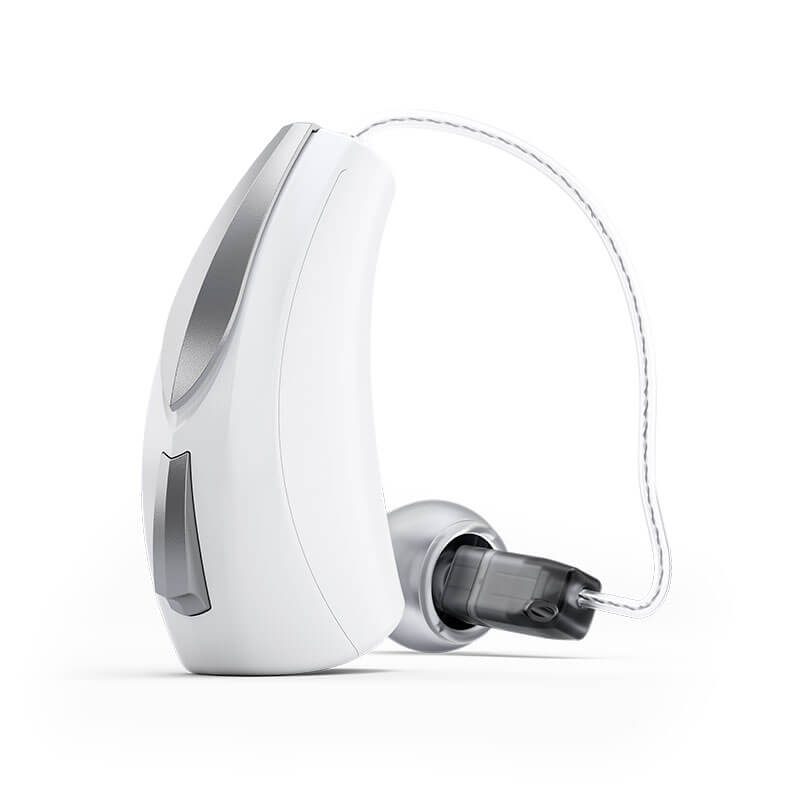 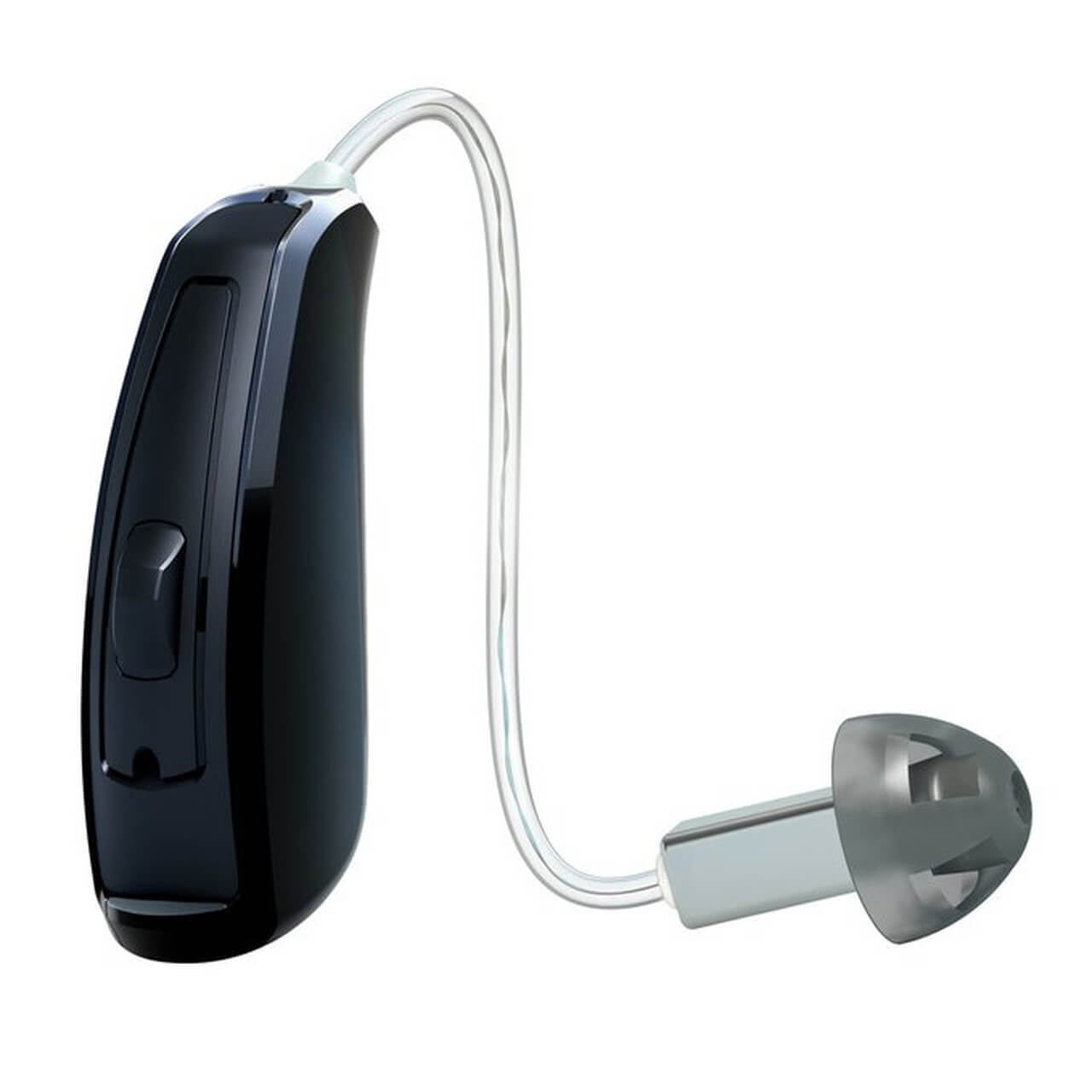 When you wear hearing aids, it’s important to protect them from moisture damage. Sweat and other moisture can corrode the internal components of your hearing aids and reduce their performance.
Read more

We've had rechargeable batteries in hearing aids for some time now. However, for a while, they failed to achieve universal acceptance among consumers and hearing care providers. That all changed in 2016 when the first lithium-ion rechargeable hearing aids were released. This technology has several advantages over previous rechargeable technologies.
Read more
Contact our practice

11911 Artesia Blvd
Suite 104B
Cerritos, CA 90701
Google Maps Directions
Directions on Google
Thank you! Your submission has been received!
Oops! Something went wrong while submitting the form.